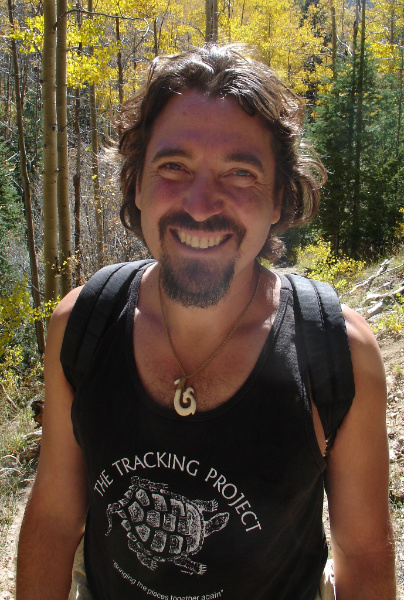 Joel Glanzberg has broad experience in environmental design and ecological restoration projects, particularly in the arid regions of the southwest US and Latin America.  He has also worked extensively in the field of regenerative agriculture. An active author and educator in the fields of permaculture and ecological restoration, he is skilled in cross-cultural communication and teaching.

Joel has taught throughout the U.S., and South America, and worked with a number of Native American tribes and communities. . His research has focused on the integration of traditional agricultural/agro-forestry techniques and species from dryland areas worldwide.

Joel is a co-founder of Flowering Tree Permaculture Institute. Flowering Tree¹s half-acre demonstration site at Santa Clara Pueblo, New Mexico, has caught world attention for its low cost, family scale permanent agricultural systems. His work at Santa Clara Pueblo has been featured in Gaia¹s Garden by Toby Hemenway, Natural Home, New Garden Journal, American Horticulturist Magazine, New Mexico Solar Energy Association Journal, Droppings, Designer/Builder Magazine , and The New Garden television show.. He was recently honored by the Center for Sustainable Environments at NAU and the Museum of Northern Arizona for his work with the traditional crops and agriculture of the American Southwest.