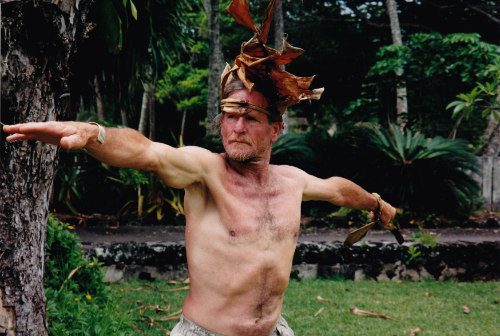 He has worked as a tree planter off-and-on since 1980. He is a member of the Southwestern Forestry Workers Co-Operative, a private co-op that contracts to the U.S. Forest Service. Keith has personally planted hundreds of thousands of trees.

Interested in wilderness survival and nature awareness, Keith attended the Tom Brown Tracking and Survival School in 1984, where he met John Stokes, who was an instructor there. He reconnected with John when John moved to New Mexico and began working with him in 1985. He has been a cornerstone of The Tracking Project since John incorporated it in 1986.

When he’s not tracking or tree-planting, Keith works as a stonemason.