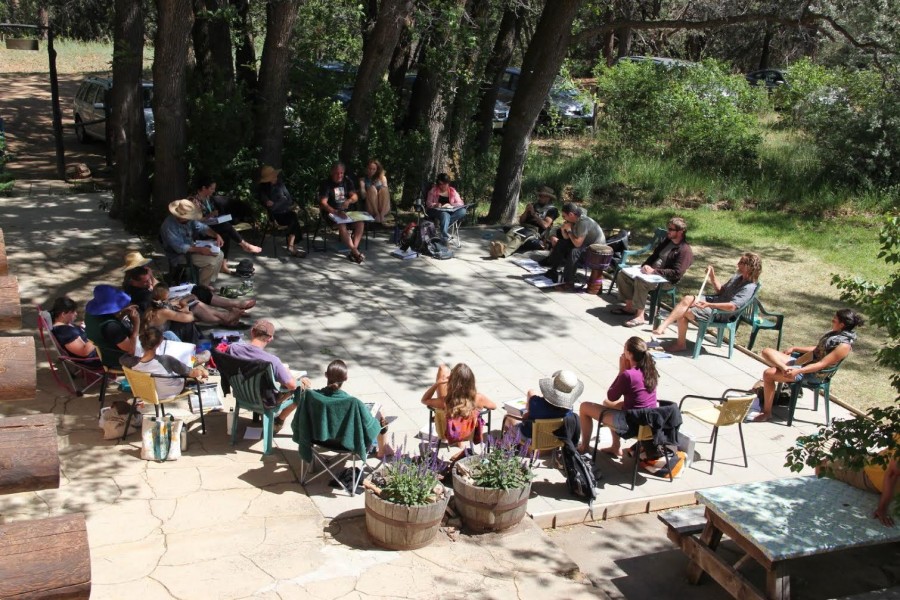 Nurturing the Roots, The Tracking Project’s Community Mentor Program continued to grow as we expanded our global mentor network with the completion of NTR / New Mexico. From June 7 – 14 our community mentor staff and students gathered at the Circle A Ranch Hostel in New Mexico for the third and final year of the TTP/NM mentor program. This particular mentor program was a good opportunity to bring several of our current staff members who have been with us for years into the global network and for others who had taken part in a portion of a prior program to complete their training. The program graduated 21 new practitioners of the Arts of Life from many parts of the United States, the Hawaiian Islands and Canada, including members from the Iroquois Confederacy and our webweaver Geejay Williams who comes from Mindanao, the Philippines, but has been living for some years in Florida.

Evolution and Description of the Project

During the three-year program (one week per year for three years), NTR participants are immersed in the key areas of our curriculum: Thanksgiving, Traditional Tracking & Survival Skills, Nature Awareness, Peacemaking, Cultural Awareness, The Arts of Life, Personal Development, Community Education, Ceremony, Leadership, International Community and Renewal. Each day follows a traditional learning model offered to us by our mentors from the Iroquois Confederacy.

Our days in camp at the Circle A Ranch followed the standard mentor pattern with our Opening Words, a dream circle, a natural movement workout, morning teaching sessions, afternoon practical experience with archery, fire making, martial arts, traditional tracking and survival skills and an evening of music, stories and the Arts of Life.

In the first year of the program, participants are asked to look at the teachings on a personal level and how they can utilize the information and experience for personal development. In the second year, they apply the teachings to the organization, community or groups that they work with. And in the third year, the focus is on how the teachings apply to the participant and their group within the international community.

Central to our philosophy, symbolized by the 13 plates of the turtle’s shell, is the idea that no one cultural group “has it all,” that everyone was given a piece of the whole, and that we must bring the pieces back together to complete the picture of who we are as people on the Earth.

These programs, when completed, will have graduated over 250 trainers and educators, many of whom have already gone on to create their own mentorship circles, programs and/or curricula based on NTR teachings.

Here are the staff and the graduates of Nurturing the Roots / New Mexico: 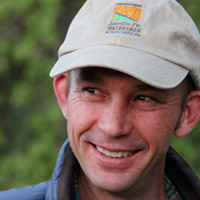 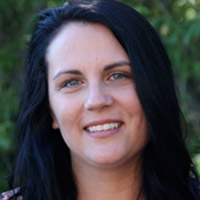 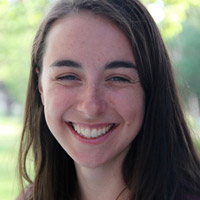 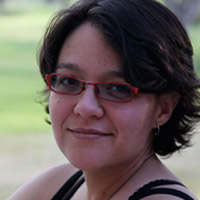 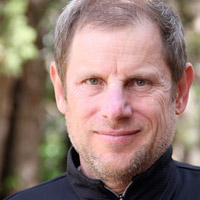 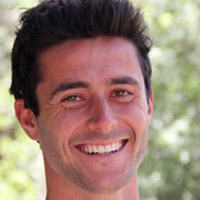 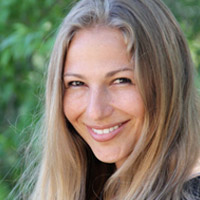 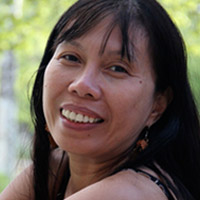 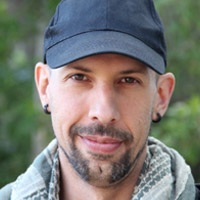 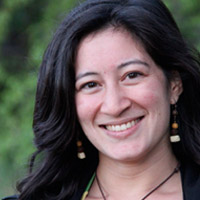 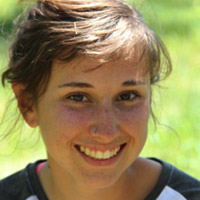 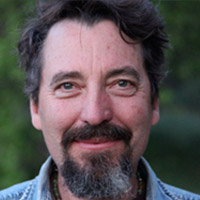 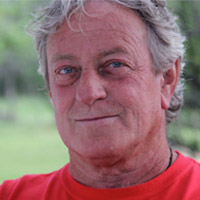 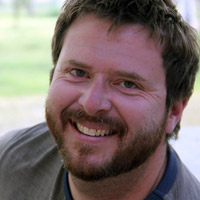 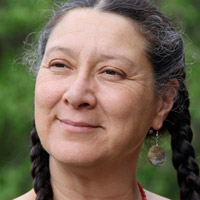 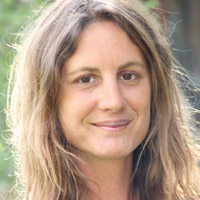 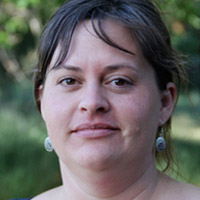 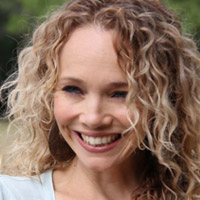 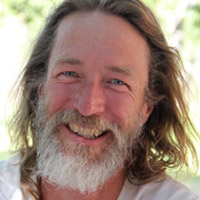 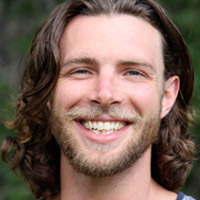 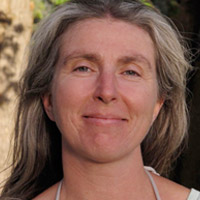 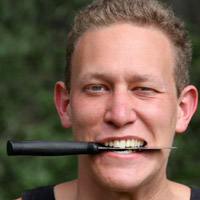 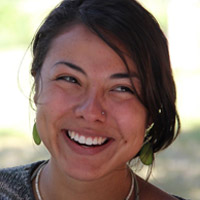 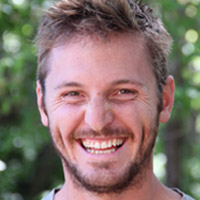 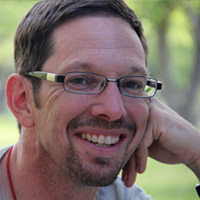